I recently rediscovered my PlayPlax set, looking as bright and modern as it did nearly 50 years ago, minus only two squares of the original forty-eight.

PlayPlax (rather pedantically, I thought it should be PlayPacks as a child) was invented by Patrick Rylands in 1966 whilst studying at the Royal College of Art.

Ryland’s ‘spatial construction game’ consists of 48 brightly coloured plastic squares in red, blue, green, yellow and transparent.  An incision on each side allows them to be fixed together to form myriad, interlocking abstract shapes or architectural structures.  The Montreal Convention Centre is a real PlayPlax building.

Rylands became chief designer at Ambi Toys and PlayPlax a staple of children’s play during the late 60s through to the 80s with over a million packs sold.

I used to spend many happy hours with PlayPlax, sometimes simply revelling in the bright colours.

The structures I made were part abstract imaginary, part versions of real-life buildings rendered bright, open, transparent and looking even more fantastic if the sun cast stained plastic reflections over the bedroom carpet.

I thought of my buildings as kinds of churches.  They bore no resemblance to a traditional spire and steeple church yet felt inspirational, hallowed in a very modern kind of way.  They would probably be urban art galleries now.

Six years ago, the original PlayPlax was reissued, no doubt with baby boomers in mind, using the same dyes and even manufactured in the same factory as back in the 60s.

I am sure I have seen a circular/cylindrical version in the intervening years but it’s the squares which have stood the test of time. 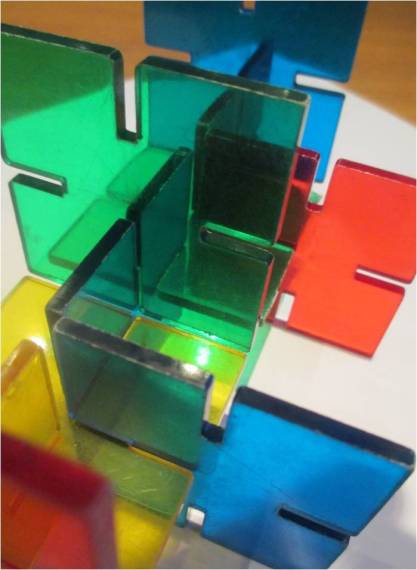 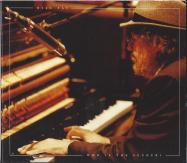 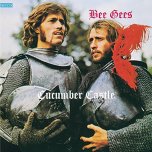 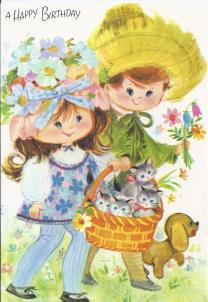 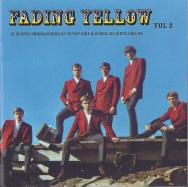 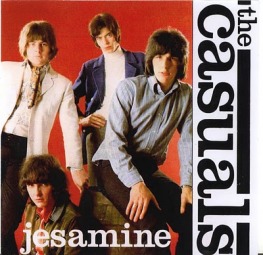 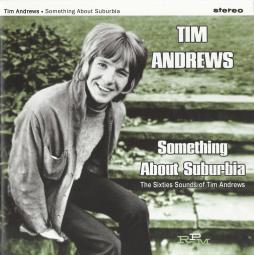 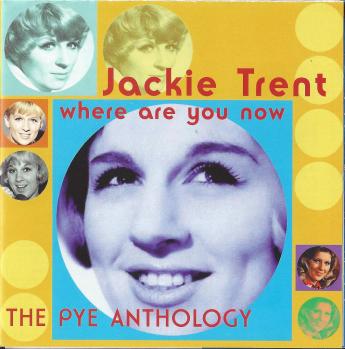 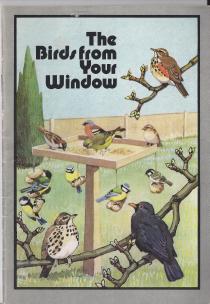